Annuities VS. Certificates of Deposit

Long considered alternatives to one another, certificates of deposit and fixed deferred annuities have many similarities that often confuse those comparing the two. Today, we will compare and contrast the major similarities and differences of these products. Understanding their fundamental functions will be a major first step in making your purchasing decision. After finishing this article, you will be able to effectively distinguish the faults and benefits of an annuity and a certificate of deposit.

HOW ARE THESE PRODUCTS SIMILAR?

Annuities and certificates of deposit are often sought out by those with a low tolerance for risk. Both can be sensitive to the investment markets, but many purchase them with security and a strong yield in mind. Like a CD, an annuity can also be purchased for a specified term, often crediting a guaranteed rate of return during the specified period. Each of these products can be purchased as a qualified account (IRA), however, if a CD is non-qualified it will differ from an annuity in one major way (more on that later). 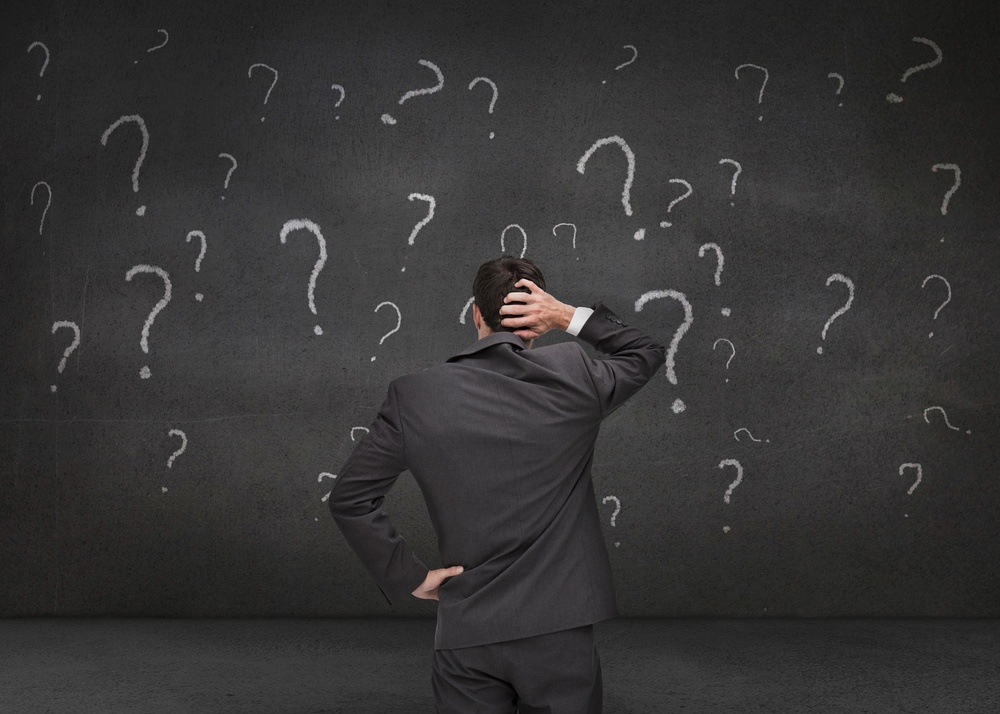 WHICH PRODUCT HAS THE HIGHER YIELDS?

Generally speaking, a fixed annuity will have a higher interest rate than a certificate of deposit. Using a five year period as an example, we have averaged four company’s rates for the deferred annuities and taken a high crediting CD to give you a better idea of how these rates differ. The five year guaranteed fixed annuities had an average of 2.90%*, towering over the CD’s rate of 2.40%*. However, growth is not always dependent on the interest rate, as compound interest can also play a major factor in the growth potential of the product’s value.

WHAT IS TAX-DEFERRAL AND HOW DOES IT WORK?

The most compelling argument for purchasing an annuity is its tax-deferred status. Taxation doesn’t occur until after the funds are withdrawn. So, how does that benefit the purchaser of the product? It benefits the consumer by utilizing compound interest (interest on interest), which allows the contract to grow at a much faster rate. Unlike annuities, earnings on a certificate of deposit are taxed at the end of each year; lowering the amount the interest can compound on. CDs can be tax-deferred if they’re opened as an IRA, but annuities will almost always+ be tax-deferred regardless of the contract’s qualification.

HOW SECURE ARE MY FUNDS?

Certificates of deposit are insured by the FDIC, giving the owner an additional amount of security for their funds. They insure these accounts dollar for dollar and are the most secure contract that one could have. However, according to the FDIC’s website, if an interested party wanted to purchase a CD that exceeded $250,000 in value the FDIC would not insure the full value of the contract. In contrast, an annuity is backed by the financial strength of whichever company it is purchased from. Normally a company will have reserves set aside to ensure that they can properly pay all of their contract owners in the event of the company failing. Overall, an annuity’s security pales in comparison to a CD’s (as long as the funds are under $250,000), but can still be considered reliable.

WHAT IF I NEED MY FUNDS BEFORE THE SPECIFIED TERM IS UP?

Liquidity is something that everyone should look into before deciding on which direction to go with their hard earned money. Predicting the future is impossible, so putting yourself in a position to access your funds is critical while preparing for retirement. If you need to make a withdrawal from a CD, you could face a charge that is as minuscule as a week’s worth of interest or you could face a charge as great as a whole year’s worth. The charge will normally depend on how long the CD has been purchased and how long the remainder of the term is. Annuities often give clients the ability to access their interest and a small portion of their principal, normally around 10%, once a year. If more than that amount is withdrawn, the funds may be subject to surrender charges, which are normally predetermined. Annuities are usually recommended for those closer to retirement, since any withdrawals made are subject to the IRS’s 10% excise tax for individuals under the age of 59 ½ (qualified certificates of deposit can also be eligible for this tax).

WHAT HAPPENS WHEN THE TERM IS UP?

Both annuities and certificates of deposit have options once the initial term is up. CDs will usually allow the owner to take the funds in a lump sum or renew the CD for a new term, while an annuity will normally provide the owner with the same amenities plus the ability to leave the funds. Annuities tend to have a provision in the contract that states what the minimum guaranteed crediting rate for the contract is after the term is up. For example, if the contract’s minimum guaranteed interest rate is 1.00%, the owner can leave the contract to accumulate more interest; sometimes companies will provide a crediting rate higher than the minimum guarantee for contracts out of term. It is important to note that the contract’s tax-deferred status will remain the same, as the funds cannot be taxed until they’re withdrawn.

SO, WHAT’S THE VERDICT? 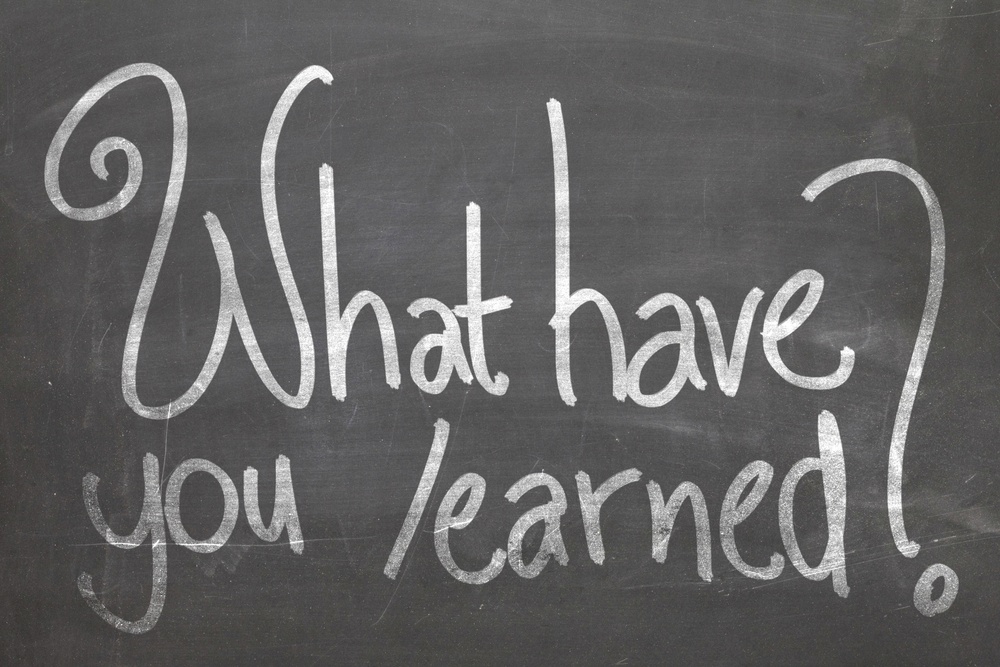 If you are a younger individual looking for a low-risk product, a CD may be right for you. The FDIC’s dollar for dollar guarantee and a CD’s modest interest rate are good for those looking for a greater amount of security and less growth potential. Younger individuals will tend to be more attracted to these products, as they are not subject to the IRS’s excise tax (unless purchased as an IRA). If you are closer to retirement, looking for a higher yield, more liquidity options and more growth potential, a fixed annuity may be right for you. The annuity’s tax-deferred status and its’ ability to accrue interest after the guaranteed term, gives a purchaser a secure place for their money, while maximizing the growth potential of their funds. There may have been a time where CDs were the top product on the market, but now fixed annuities have emerged as a powerful alternative for those looking for new avenues.

Was this article helpful? If so, let us know at marketing@elcomutual.com. Follow us on Facebook, Twitter and LinkedIn for any and all updates and news articles! For more information regarding multi-year guaranteed annuities, see ELCO’s annuity section.

+Annuities opened by entities will not be tax-deferred. For example, if an annuity is opened by a company, like ELCO Mutual, it will not be tax-deferred. “*The annuity rates presented in this example are based off an average of four rates found on immediateannuities.com. The certificate of deposit rate presented above is in reference to fidelity's  five-year rate. This rate is in reference to a brokered certificate of deposit which, according to Fidelity, tends to have a higher interest rate than most bank CDs, while keeping most of the same amenities that a bank offers. Both examples are current as of 06/21/2017.” The information presented above is for informational purposes only. The descriptions of the product’s rates only include fixed versions, not variable. Product features may vary company to company. If you are interested in either of the products listed above, please contact your local financial advisor for more information.